I submitted a proposal to the two major English-language newspapers on the island suggesting that:"...I'd like to propose the weekly publication of a column entitled

"THE SAIPANPRENEUR PROJECT" featuring passionpreneur profiles, business tips, book excerpts and unique inspiration, the goal of The Saipanpreneur Project Column is to do our part to help revitalize the economy by stimulating entrepreneurial thought and \activity within the population of the CNMI.

This 600-1000 word column will be in one of the following three formats
• Saipanpreneur of the Week: Profiles of CNMI entrepreneurs
• Walt's Life Rhyme" Inspiration for the week
• Saipanpreneur Tip of the Week: Excerpt/Tips from my books
I received an email from the Editor of the Saipan Tribune two days later, met with him the day after that, and we made it official! I'm now a contributing columnist for the paper. So on Wednesday, April 12, 2006, the first installment of my Saipanpreneur Project column appeared in the Saipan Tribune. It begins:


How does a nation stimulate economic growth?

Jobs? Yes, jobs would help people survive. But we want more for the people of the CNMI than to merely survive. We need to thrive! And unfortunately, jobs alone aren't enough. The truth of life in a capitalistic system is this: You can never really raise your standard of living working a job. Since most of us are performing jobs that others could also perform, most of us are ultimately really only trading our time for a paycheck. In such a trade, the only way to make more money is to work more hours, or get paid more for the hours you work. You are at the mercy of an employer who decides if and how often you work, and who decides your value by setting the amount of your annual wages. Ultimately, the upper limit of your value is dictated by........
You can read the article, entitled "The Saipanpreneur Project: The Only Viable Strategy for Economic Growth" at http://www.saipantribune.com/archives/newsstoryarch.aspx?cat=3&newsID=56543&archdte=4-12-2006
That evening, Tuesday April 4, I went sailing courtesy of an invite from Captain Carl, one of the attendees of the original PIC workshop and now a client. 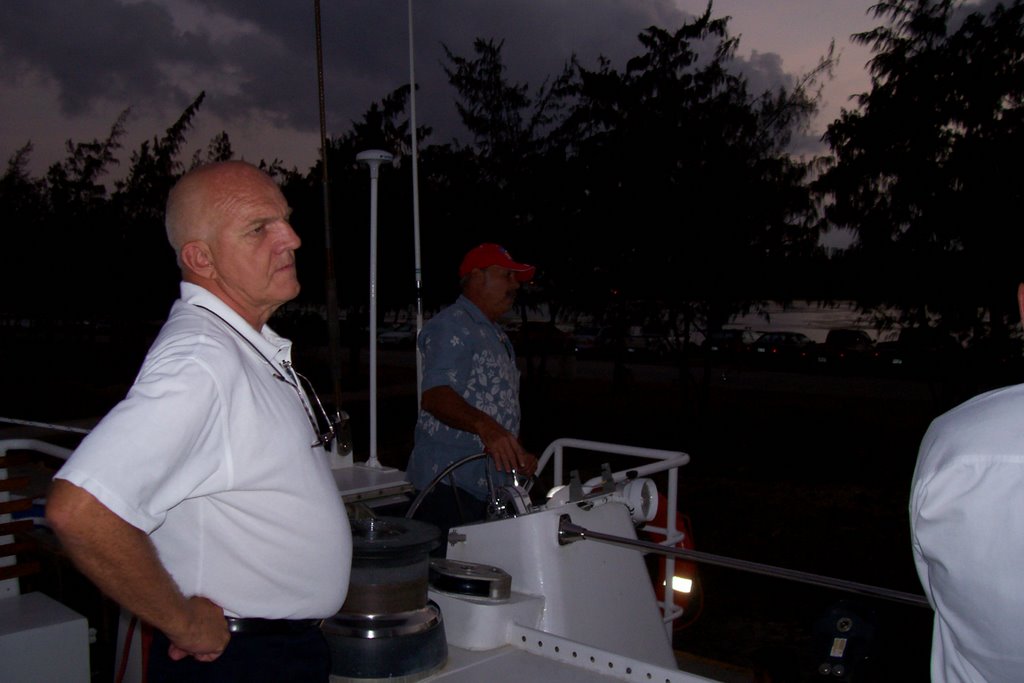 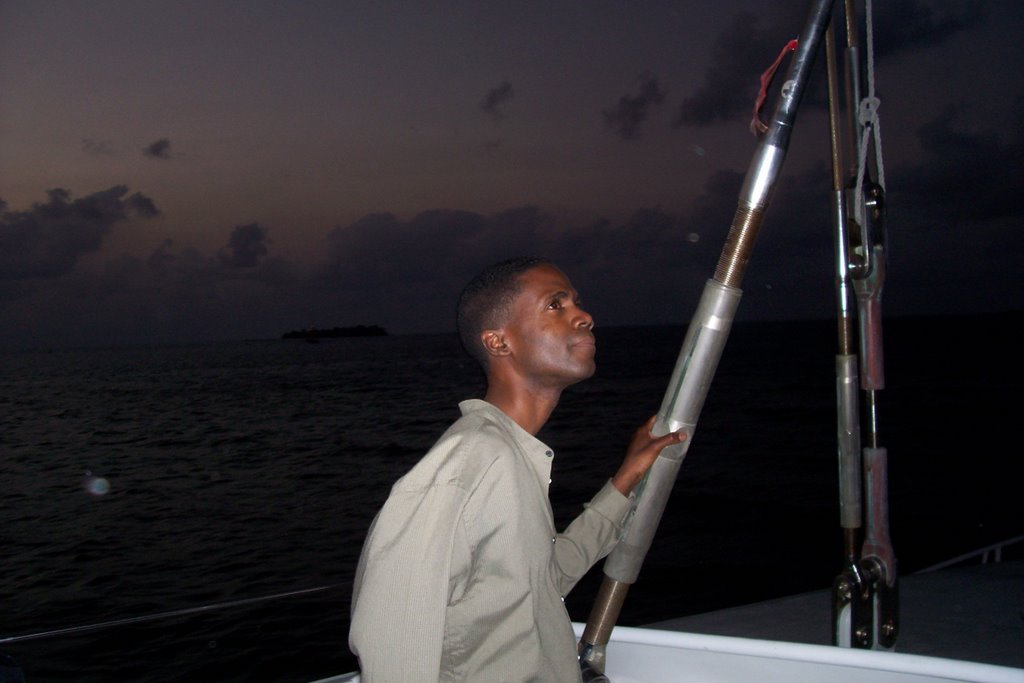 In the morning, I was at Kagman High School judging the poetry, performance and presentation skills of high school students for the regional 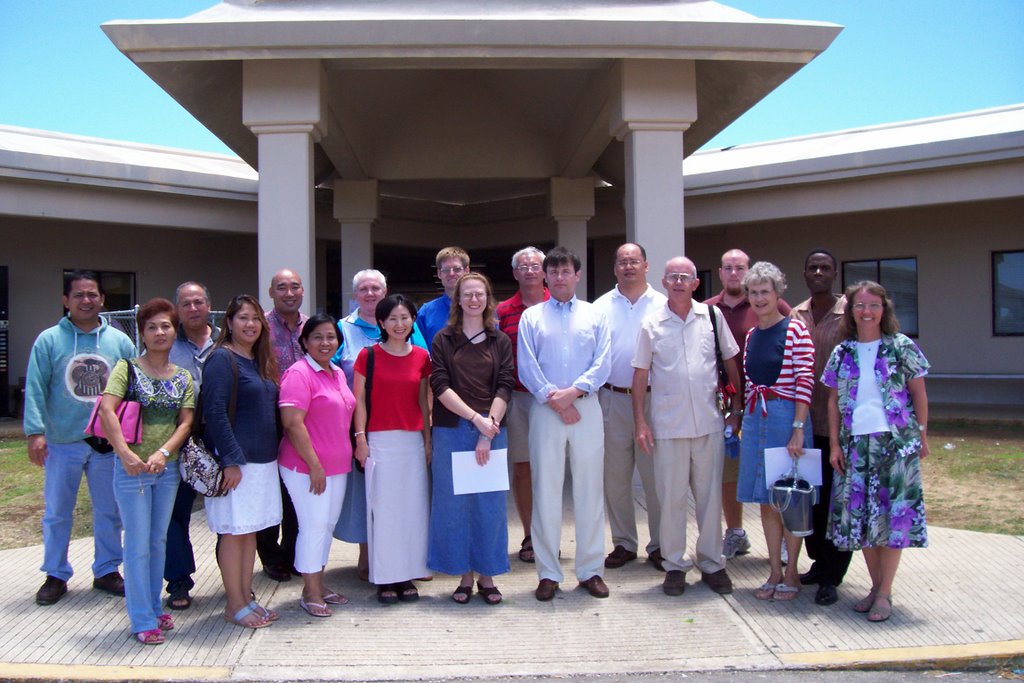 pic of all the judges. In case you couldn't tell, that's me on the far right, second from the end.

In the afternoon, I did a workshop for those clients interested in launching their businesses online. Check out the Saipanpreneur Project website at www.saipanpreneur.com and in-progress versions of some of my clients' sites are at www.olomwaay.com

www.playsmartgames.com/playsmartgames
Big news! On Tuesday, April 12, the governor signed into law a bill proclaiming Martin Luther King Jr's birthday as a legal holiday in the CNMI. 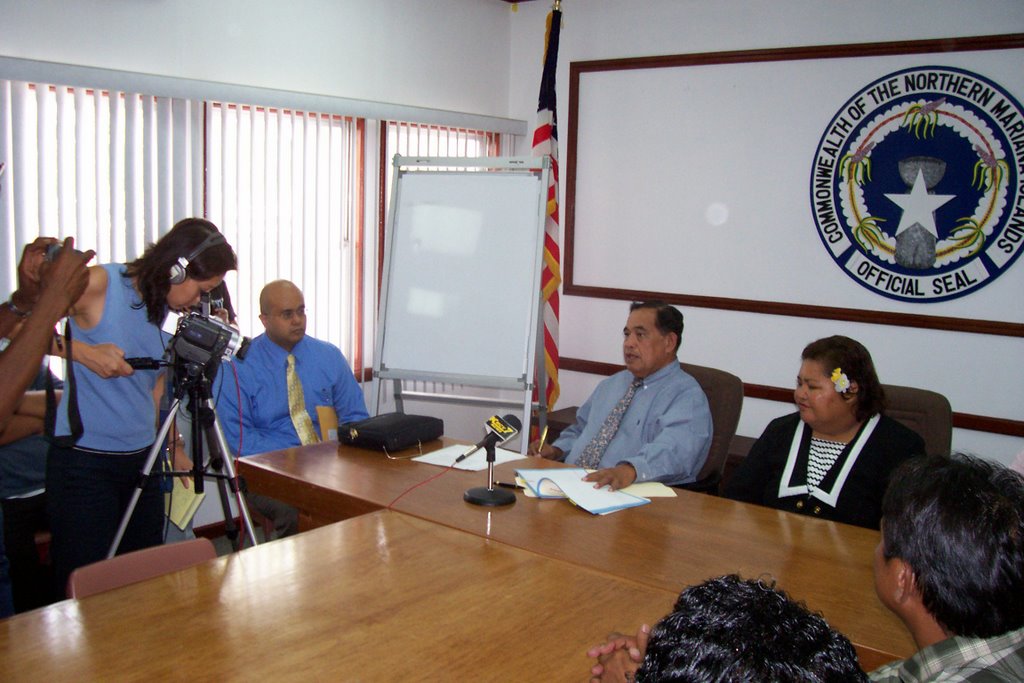 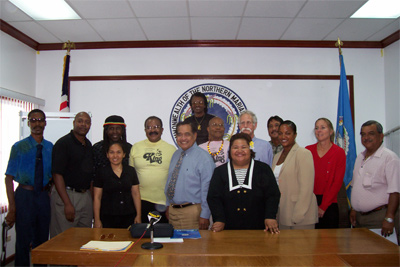 Those who made it possible! 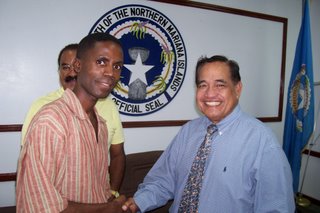 Me and Benigno, um, I mean Governor Fitial. 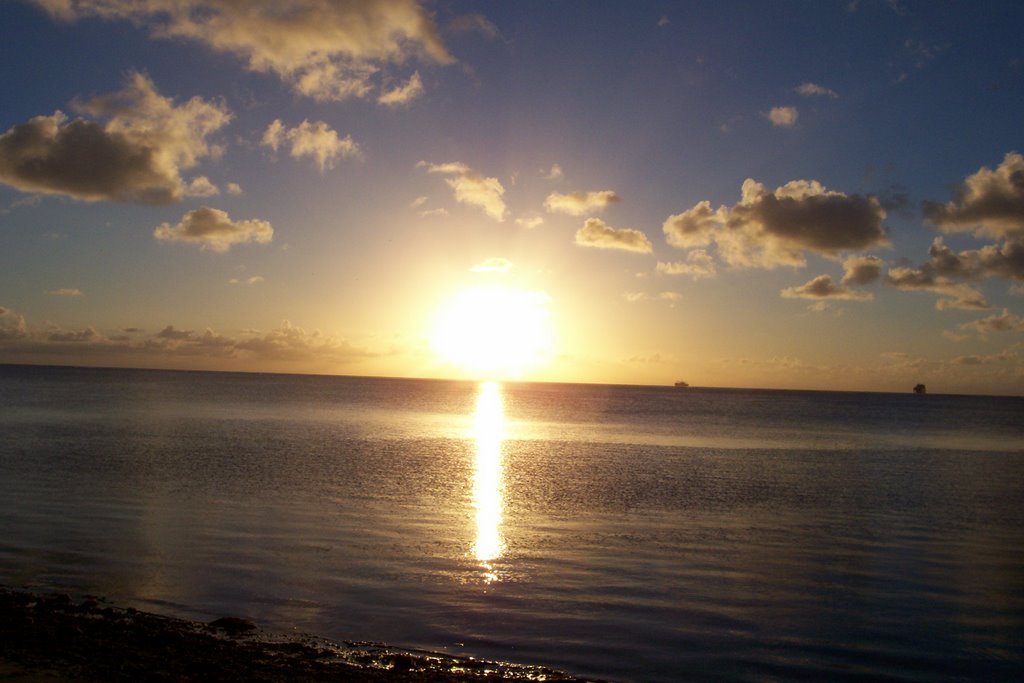 Gratuitous beach scene just to remind you where I am!
By the time of the next installment, I'll have helped at least 3 clients launch their online ventures. Stay tuned!